Frost or not, as you like. Beat to a cream half a cupful of butter and one cupful of sugar. Gradually beat in half a cupful of milk. Now add the whites of six eggs beaten to a stiff froth, one teaspoonful of vanilla, and a cupful and a half of sifted flour, in which is mixed one teaspoonful of baking powder. Put about one-third of this mixture into another bowl, and stir the melted butter and chocolate into it. Drop the white-and-brown mixture in spoonfuls into a well buttered deep cake pan, and bake in a moderate oven for about forty-five minutes; or, the cake can be baked in a sheet and iced with a chocolate or white icing.

Beat to a cream a generous half cupful of butter, and gradually beat into this one cupful of sugar. Beat vigorously for five minutes; then stir in half a cupful of milk, and lastly, one cupful and a half of flour, with which has been mixed one generous teaspoonful of baking powder. Pour into a buttered, shallow cake pan, and bake for half an hour in a moderate oven.

Put half a cupful of sugar and three tablespoonfuls of water in a small saucepan. Stir over the fire until the sugar is nearly melted. Take the spoon from the pan before the sugar really begins to boil, because it would spoil the icing if the syrup were stirred after it begins to boil. After boiling gently for four minutes, add half a teaspoonful of vanilla extract, but do not stir; then set away to cool.

When the syrup is about blood warm, beat it with a wooden spoon until thick and white. Now put the saucepan in another with boiling water, and stir until the icing is thin enough to pour. Spread quickly on the cake. Cover three large baking pans with paper that has been well oiled with washed butter. Over these dredge powdered sugar. Separate the whites and yolks of four eggs. Add to the yolks a generous half cupful of powdered sugar, and beat until light and firm. Add the melted chocolate, and beat a few minutes longer. 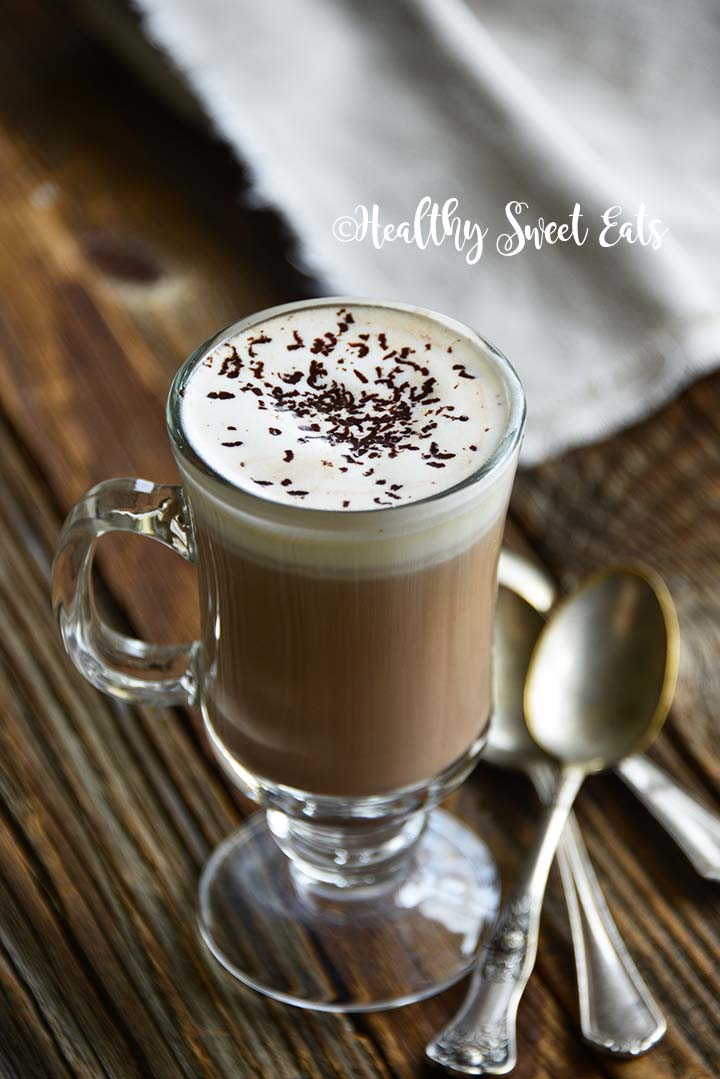 Beat the whites of the eggs to a stiff, dry froth. Measure out three-fourths of a cupful of sifted flour, and stir it and the whites into the yolks. The whites and flour must be cut in as lightly as possible, and with very little stirring. Drop the mixture in teaspoonfuls on the buttered paper. Sprinkle powdered sugar over the cakes, and bake in a slow oven for about fourteen or fifteen minutes. The mixture can be shaped like lady fingers, if preferred. Separate six eggs. Add one cupful of powdered sugar to the yolks, and beat until very light; then add the grated yellow rind and the juice of half a lemon, and beat five minutes longer.

Now add the dry mixture, and with a spoon lightly cut in the whites, which are first to be beaten to a stiff froth.

Pour the mixture into buttered shallow pans, having it about half an inch thick. Bake in a moderate oven for half an hour. When the cake is cool, spread a thin layer of currant jelly over one sheet, and place the other sheet on this. Ice with vanilla icing ; and when this hardens, cut in squares.

Next beat in the lemon juice and water, and finally the flour, in which the baking powder should be mixed. Beat for three minutes, and then pour the batter into two pans, and bake in a moderate oven for about eighteen minutes. When done, spread one sheet of cake with the jelly, and press the other sheet over it; and when cold, cut into little squares and triangular pieces.

Stick a wooden toothpick into each of these pieces and dip each one into the hot icing, afterwards removing the toothpick, of course. Into a granite-ware saucepan put half a pint of milk, two well-rounded tablespoonfuls of butter, and one tablespoonful of sugar, and place on the stove. When this boils up, add half a pint of sifted flour, and cook for two minutes, beating well with a wooden spoon.

It will be smooth and velvety at the end of that time. Set away to cool; and when cool, beat in four eggs, one at a time. Beat vigorously for about fifteen minutes. Try a small bit of the paste in the oven; and if it rises in the form of a hollow ball, the paste is beaten enough; whereas, if it does not, beat a little longer. Have tin sheets or shallow pans slightly buttered.

Have ready, also, a tapering tin tube, with the smaller opening about three-quarters of an inch in diameter. Place this in the small end of a conical cotton pastry bag. There should be eighteen, and they must be at least two inches apart, as they swell in cooking. Bake in a moderately hot oven for about twenty-five minutes.

Take from the oven, and while they are still warm coat them with chocolate. When cold, cut open on the side, and fill with either of the following described preparations:—. Place the bowl in a pan of ice-water, and beat the cream until light and firm, using either an egg-beater or a whisk. Beat together until very light one level tablespoonful of flour, half a cupful of sugar, and one egg. When the milk boils, stir in this mixture.

Add one-eighth of a teaspoonful of salt, and cook for fifteen minutes, stirring often.

When cold, flavor with one teaspoonful of vanilla. Stir until the sugar is partially melted, and then place on the stove, stirring for half a minute. Take out the spoon, and watch the sugar closely.


As soon as it boils, take instantly from the fire and pour upon a meat-platter. Let this stand for eight minutes. At the end of eight minutes stir the sugar with a wooden spoon until it begins to grow white and to thicken. Add the melted chocolate quickly, and continue stirring until the mixture is thick. Put it in a small saucepan, and place on the fire in another pan of hot water. Stir until so soft that it will pour freely.


Do not stir the sugar after the first half minute, and do not scrape the sugar from the saucepan into the platter. All the directions must be strictly followed.

Pour the mixture into three well-buttered, deep tin plates, and bake in a moderately hot oven for about twenty minutes.

Break the white of one large egg into a bowl, and gradually beat into it one cupful of confectioners' sugar. Beat for three minutes, add half a teaspoonful of vanilla extract, and spread thinly on the cakes. Make a vanilla icing , and add one tablespoonful of cold water to it. Stir over a hot fire until smooth and glossy, then add another tablespoonful of hot water. Stir the dissolved chocolate into the vanilla icing.

As soon as the paste is cooked, beat in the melted chocolate. When cold, add the eggs, and beat until light. Drop this batter on lightly buttered pans in round cakes, having about a dessertspoonful in each cake. Bake for about twenty minutes in a moderately hot oven.